This 1936 Mercedes-Benz 540 K Cabriolet C once belonged to the Egyptian King Faruk. Now it will be one of the stars at TECHNO-CLASSICA in Essen!

600 square meters in size, attractive and open in design: With a large number of highlights, KIENLE Automobiltechnik will be welcoming the international public to linger, look around and talk at Stand 320 in Hall 1. KIENLE Automobiltechnik will be presenting a number of outstanding collector vehicles at TECHNO-CLASSICA, which opens its doors from March 23 to 27, 2022. The offer applies to all interests: At KIENLE, you can not only look and marvel, the entire team is also looking forward to talk and answering interested questions.

There are plenty of opportunities to do so, for example an impressive range of selected Mercedes-Benz 300 SL Gullwing cars and roadsters. But of all things, a young vehicle on the stand is likely to become one of the show's crowd favorites: The 2004 Mercedes-Benz CLK DTM AMG, with its uncompromisingly sporty aesthetics and brute performance, is aimed at a younger collector audience. Marc Kienle is in charge of this spectacular super sports car, which was once produced in just 100 units.

Also on the stand is a Mercedes-Benz SLR Stirling Moss, the last and rarest offshoot of the exclusive SLR series. AMG and McLaren produced only 75 examples in 2009 as a tribute to the SLR in which Sir Stirling Moss clear won the 1955 Mille Miglia. This classic icon is correspondingly sporty and purist: It was not fitted with a soft top or even a windshield at the factory.

The Mercedes-Benz 540 K Cabriolet C from 1936, on the other hand, is from a completely different era. The majestic car, painted in the color marron and lined with beige leather, was once given to King Faruk of Egypt as a wedding gift from the German government. The supercharged car, with its 180 hp, which was legendary at the time, is both elegant and rare: only 32 of this version were produced at the time. King Faruk was forced to resign in 1952 and left the country, but the valuable piece of Swabian engineering subsequently remained in Cairo and only returned to Germany decades later. The restoration that followed preserved as many original components as possible: This 540 K stands today exactly as the Egyptian king once took it into his possession. In Essen, KIENLE Automobiltechnik is now offering this car to the international public.

All other information on how to get there, prices and the applicable protection rules at www.siha.de 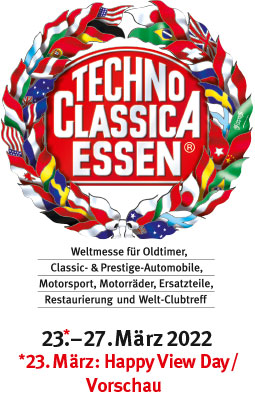 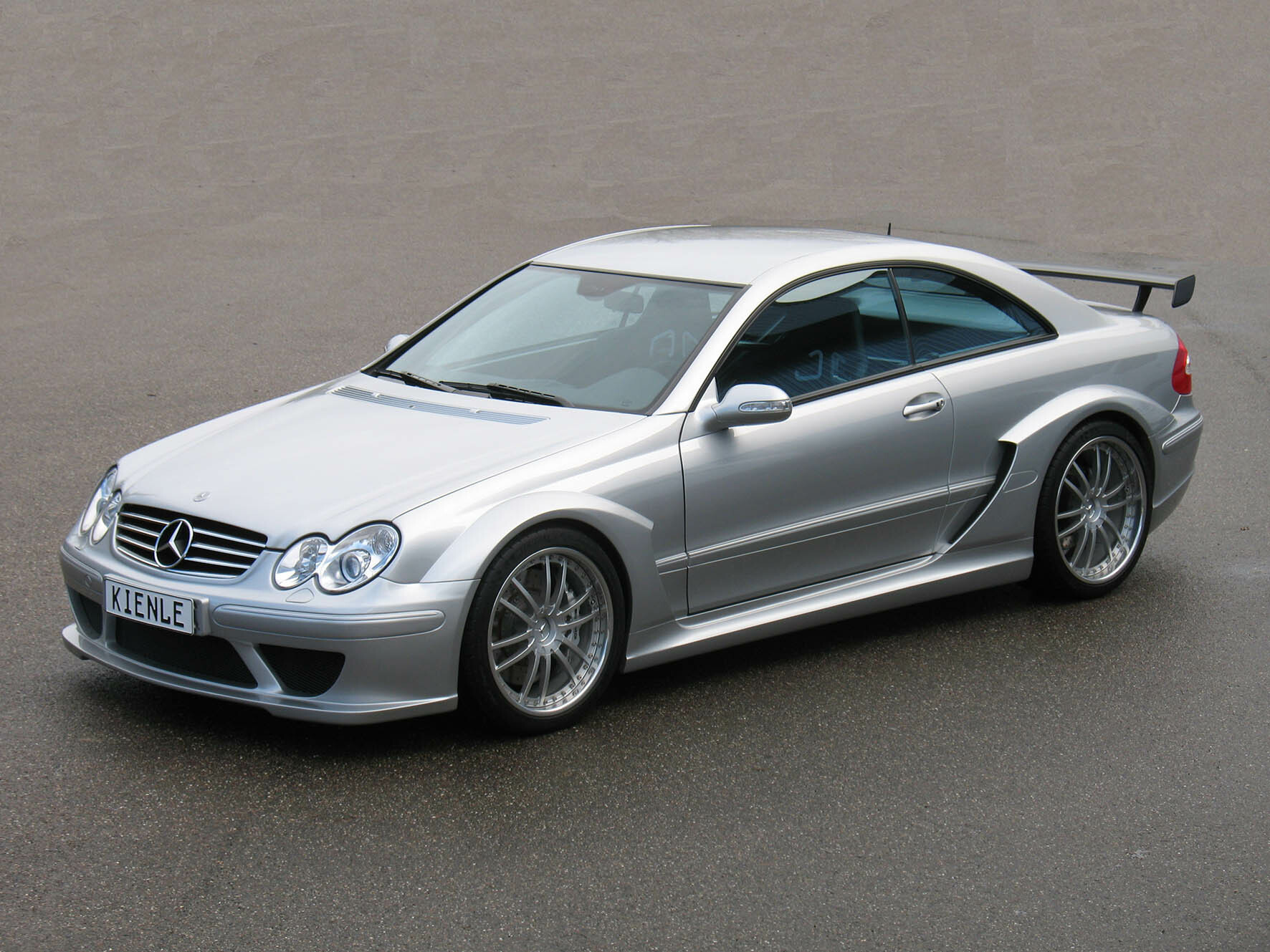 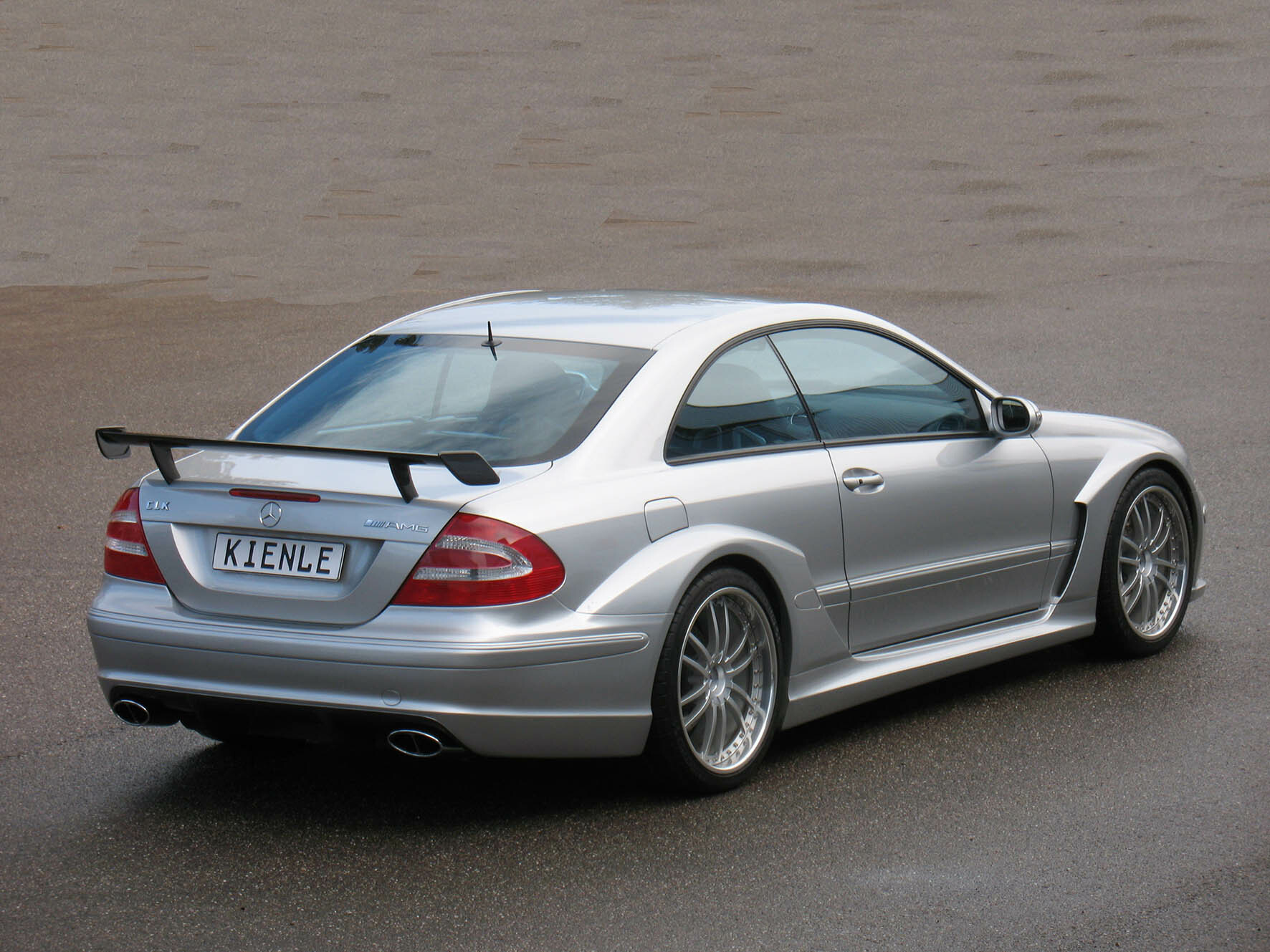 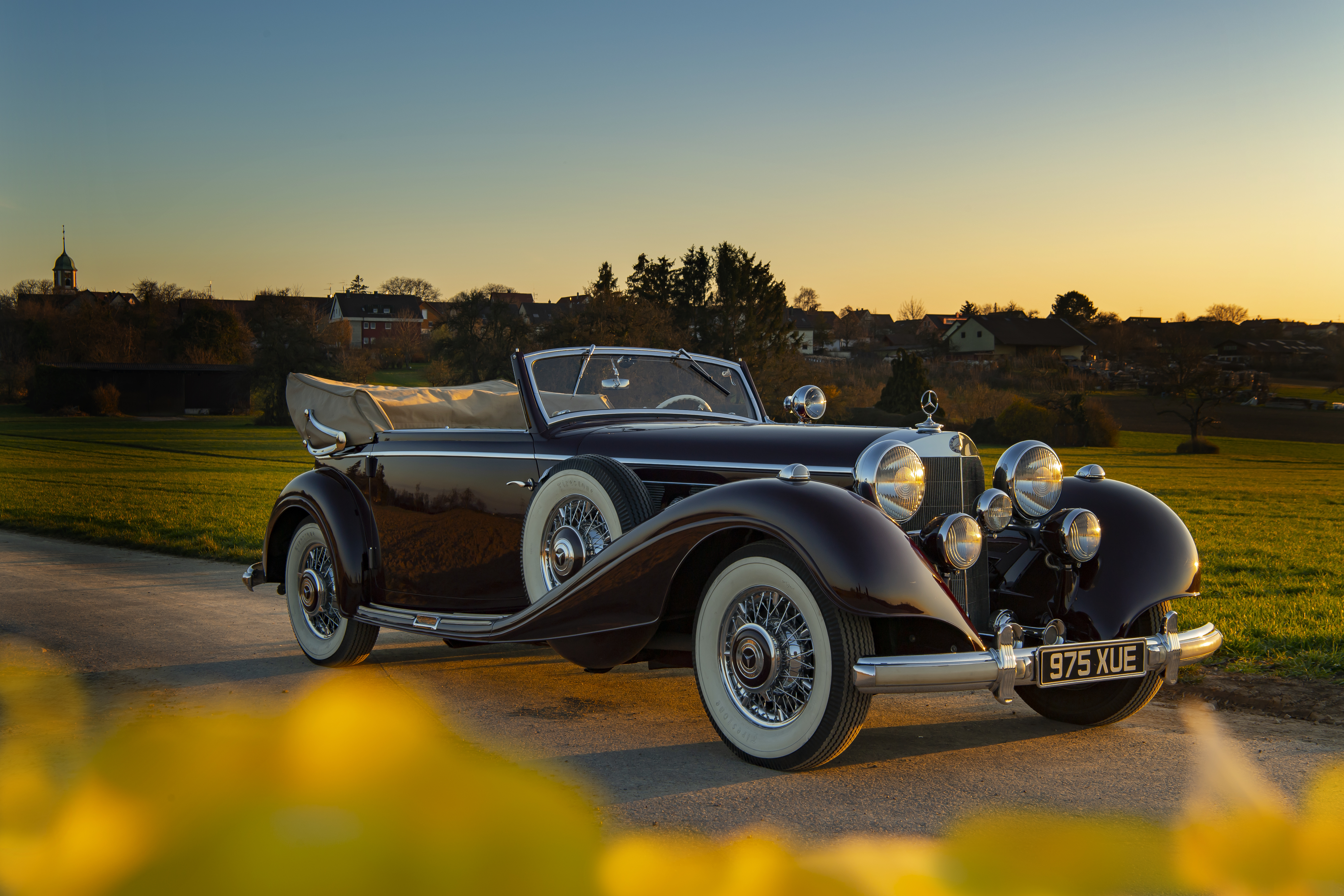 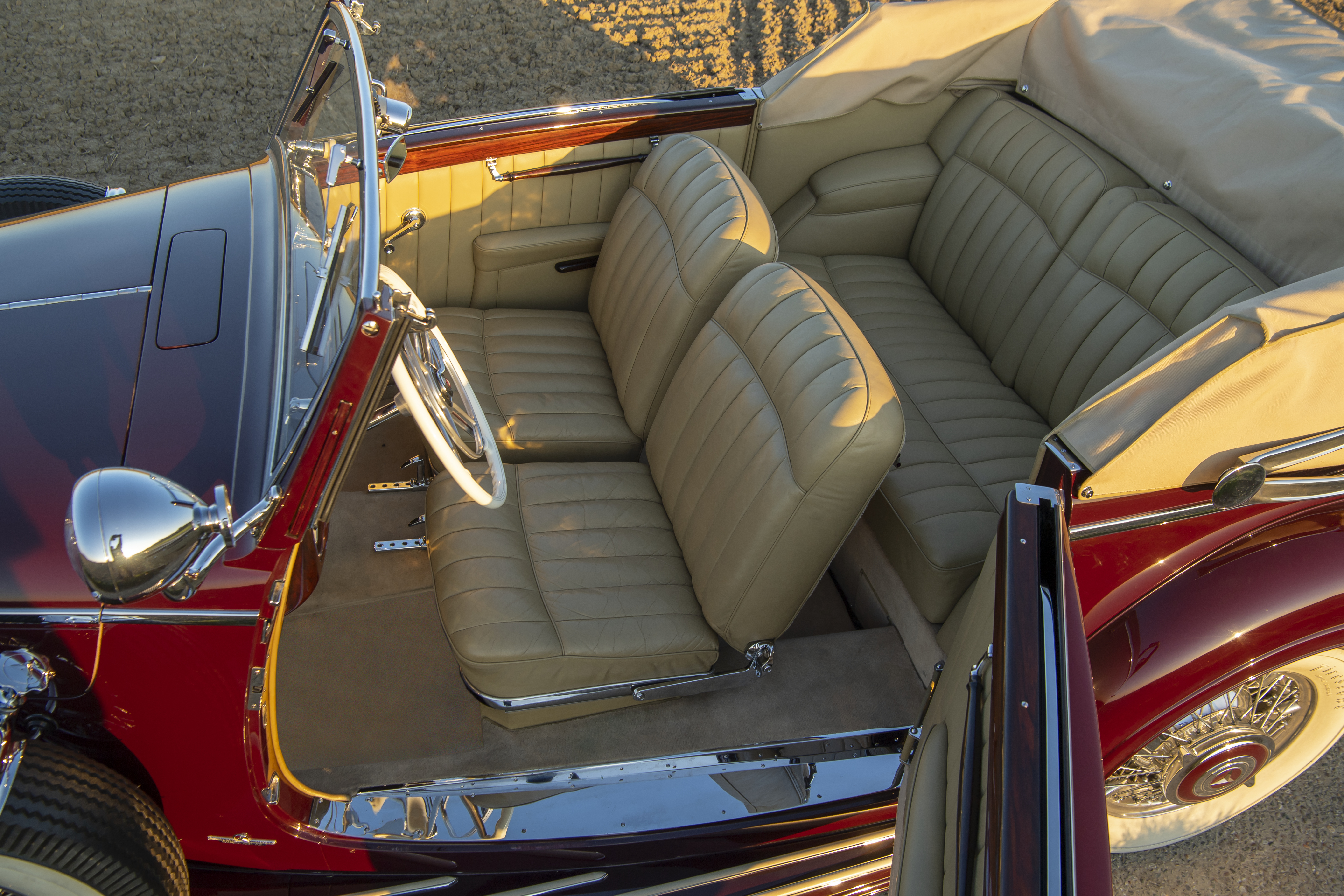 A wide variety of current stories, news, knowledgeable articles on topics relating to automotive history, classic car presentations and driving reports as well as interesting vehicle offers: KIENLE NEWS is a journalistic specialist magazine which has been published two to three times a year since 1999 – providing up to 88 pages of excellent infotainment.

Something's always happening at Kienle: New classic cars in our range, new restorations, refined techniques and even the opportunity to take part in the Mille Miglia.

By clicking on the "Accept cookies" button, you agree to our use of technically necessary cookies (small text files with anonymized data stored in the browser).
These help us to make our website usable for you by enabling basic functions such as page navigation and access to secure areas of the website.
The presentation of the website cannot function without these cookies. This page is not tracked, that means your data will neither be traced nor stored. By closing this window you can refuse your consent. For details, view our Privacy Policy.

Revocation
You may revoke your consent here at any time with future effect. For further information please refer to our Privacy Policy / Legal notice.